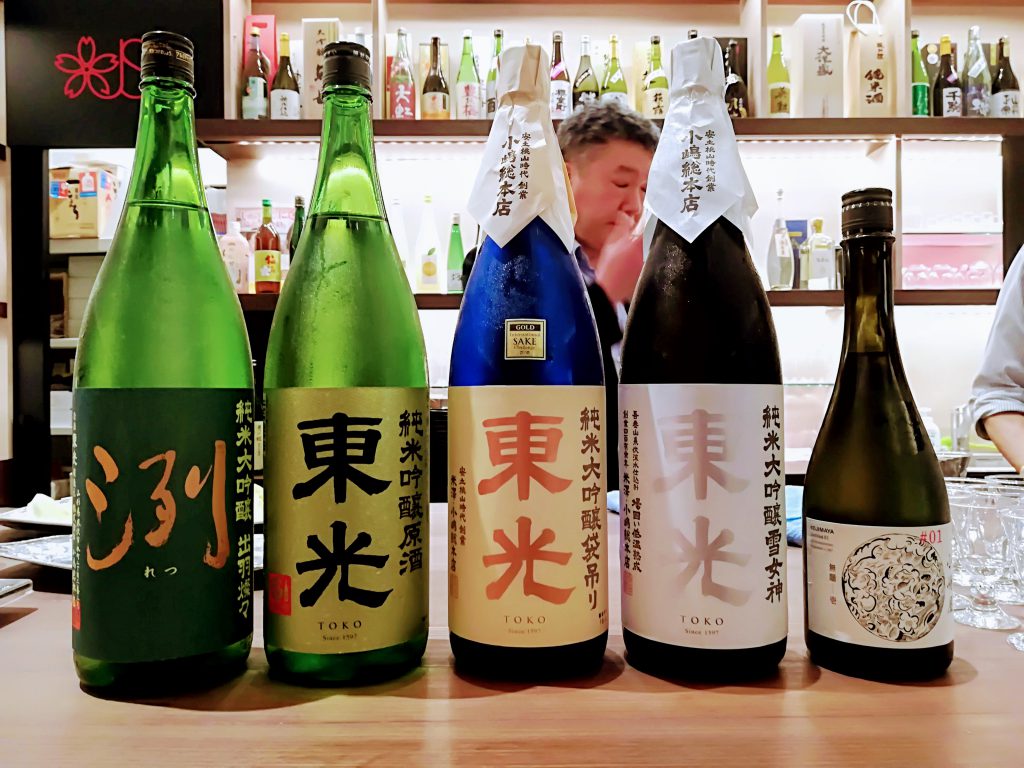 On 26th April, the 16th sake salon of the sake2020 project was held with Mr. Kenichiro Kojima from Toko in Yamagata prefecture.

They are the 11th oldest sake brewery, established in 1957. They were unusually permitted to brew sake for the load and KAMI, spirit of Shinto, even under prohibition ordinance in the famine.